How long does sex normally last? 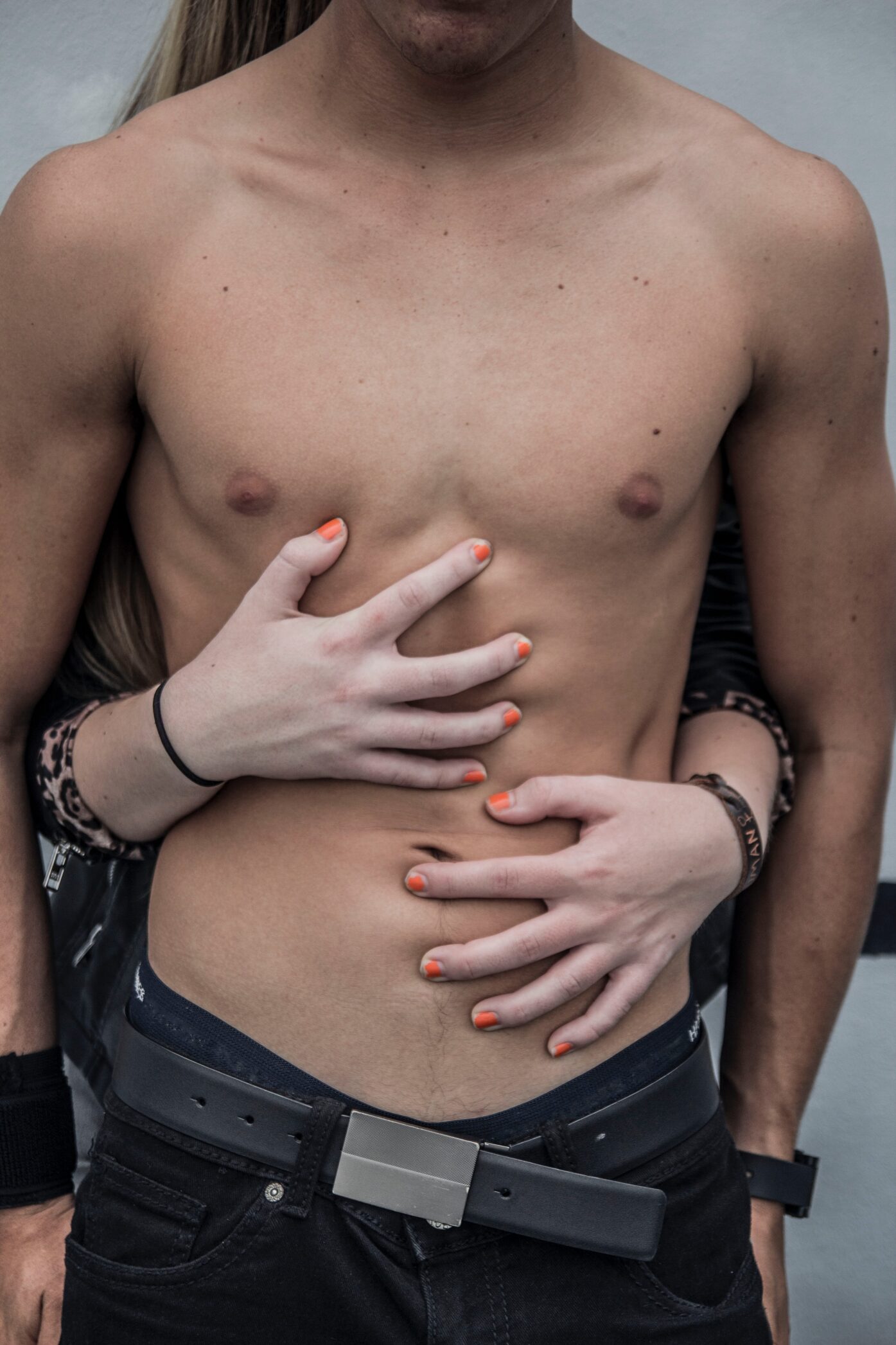 If you’re a non-scientist, you might have once asked yourself, propped against the bedhead after disappointingly quick intercourse, how long does sex “normally” last?

A scientist, though, would phrase the same question in an almost comically obscure way: What is the mean intravaginal ejaculation latency time?

I know there’s a lot more to sex than putting the penis into the vagina and ejaculating, but the rest is not always easy to define (kissing? Rubbing? or Grinding?). To keep things simple and specific, we’ll just focus on the time to ejaculate.

Measuring an average time to ejaculation is not a straightforward matter. What about just asking people how long they take, you say? Well, there are two main problems with this. One is that people are likely to be biased upwards in their time estimates because it’s socially desirable to say you go long into the night.

The other problem is that people don’t necessarily know how long they go for. Sex isn’t something people normally do while monitoring the bedside clock, and unassisted time estimation may be difficult during a transportative session of love-making.

What does the research say?

The best study we have estimating the average time to ejaculation in the general population involved 500 couples from around the world timing themselves having sex over a four-week period – using a stopwatch.

That is as practically awkward as it sounds: participants pressed “start” at penile penetration and “stop” at ejaculation. You may note this could affect the mood somewhat, and might not exactly reflect the natural flow of things. But – science is rarely perfect, and this is the best we’ve got.

So what did the researchers find? The most striking result is that there was a huge amount of variation. The average time for each couple (that is, averaged across all the times they had sex) ranged from 33 seconds to 44 minutes. That’s an 80-fold difference.

So it’s clear there’s no one “normal” amount of time to have sex. The average (median, technically) across all couples, though, was 5.4 minutes. This means that if you line up the 500 couples from shortest sex to longest sex, the middle couple goes for an average of 5.4 minutes each time they do it.

There were some interesting secondary results, too. For example, condom use didn’t seem to affect the time, and neither did men’s being circumcised or not, which challenges some conventional wisdom regarding penile sensitivity and its relationship to staying power in the sack.

It didn’t much matter which country the couples came from either – unless they came from Turkey, in which case their sex tended to be significantly shorter (3.7 minutes) than couples from other countries (Netherlands, Spain, the United Kingdom, and the United States). Another surprising finding was that the older the couple, the shorter the sex, contrary to the prevailing wisdom (probably peddled by older men).

Why do we have sex for so long?

As an evolutionary researcher, all this talk about how long sex lasts makes me wonder: Why does it last any time at all? All sex really needs to achieve, it seems, is to put sperm into the vagina. Why all the thrusting and bumping? Instead of sliding the penis in and out hundreds of times per sexual session, why not just put it in once, ejaculate, and then have a lemonade and get on with the rest of the day?

Before you say, Because it’s fun to go in and out! remember evolution doesn’t care about fun per se – it generally only “designs” things to be enjoyable if they helped our ancestors pass on their genes to future generations. For example, even though we like eating food, we don’t chew each mouthful of it for five minutes just to make the enjoyment last longer. That would be inefficient, and so we’ve evolved to find it gross.

Why we last so long is a pretty complicated question with no clear answer, but a clue may be in the way the penis is shaped. In 2003, researchers showed – using artificial vaginas, artificial penises, and artificial sperm (corn syrup) – that the ridge around the head of the penis actually scoops out pre-existing syrup from the vagina.

What this suggests is that men’s repeated thrusting might function to displace other men’s semen before ejaculating, ensuring their own swimmers have a better chance of reaching the egg first. Incidentally, this could explain why it becomes painful for a man to continue thrusting after ejaculating since that would risk scooping out his own semen as well.

So what to do with this information? My advice would be to try not to think about it during the throes of passion.